So I was bored during the lockdown and learned that good way to kill time is to learn a new skill. So I never really tried to make a mobile game, so I decided to give it a shot. I found a conveniently named SDK, Corona.

I followed the tutorial about creating an Asteroids -style shooter. I modified the assets and game logic and turned it into a game, where you control a soap bar and shoot soap bubbles towards corona viruses and get points from collecting toilet paper and extra lives from hand sanitizer.

I was amazed about how nice the came ended up to be and decided to put it in Play Store.. but.. it was banned and they threatened to delete my account because of policy violation.

So I decided to change the game name and some assets and it became Corolla killer.

All fine in the end and the Corolla killer game remains in Google Play. Install here and enjoy for free!

If you wanna to taste the forbidden fruit, you can download the original APK here.

I guess I’m not the only one impressed and confused on how the HBO TV-series, Westworld has drifted from wild west into Bladerunner. In the center of Season 3 is the AI-based prediction and decision making engine, Rehoboam. In the cut-scenes it’s function is depicted as a pulsating black circle on a white background. Real-life events disturb this harmonious wave. In the latest episode the image is also seen projected on a face of a watch – so why not to make your own?

I have never worked with watch faces on smart watches, but it was incredible easy to learn the basics of Samsungs Galaxy Watch Designer. In no time I managed to build a basic watch face and transport it on to my own Galaxy Watch. Problems started when I tried to publish it in Galaxy store. It appears that Samsung got trouble from illegal use of copyrighted material, and they stopped accepting new watch face developers until August. Article here. So I thought I’ll be the only one who could enjoy this watch face.

Some Redditors hinted me to use an app called Facer. This has much less control for the accepted designs. Their tool is web-based and very easy to use, but it has limitations compared to Samsung tool – for example the max length of an animation sequence.

You can download the Tizen4 binary from here, but I have no idea how you could install it on your watch.

The Facer version is a bit different, but based on same assets. You can find it here. 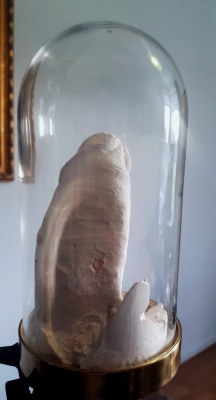 Some stuff I created for an office. 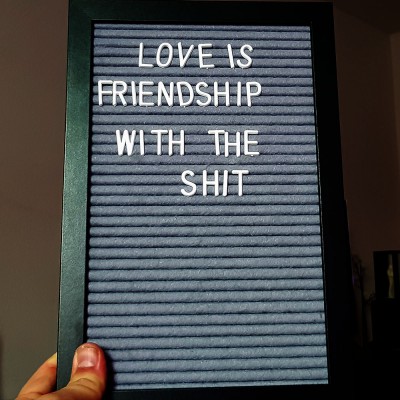 Prototyping some Easter eggs. Not fully happy with results, but I might still make a video about the process. What do you think?

I’m sometimes lazy to update my work to all Internet channels. Now some new stuff exclusively in Pinterest. Check it out! 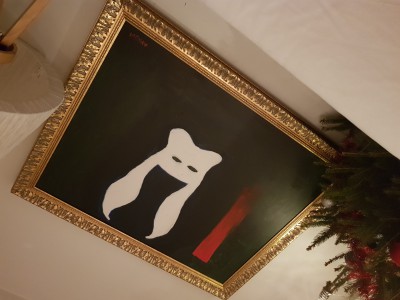