It’s a movie about the differences in kids’ and adults’ perception on topics such as loneliness, sorrow, impatience and joy of re-unity. After making a couple of difficult-ish films I wanted to make something cute and simple – that hopefully touches people on some level.

On the limited test audiences the film worked as expected. Kids understood it differently than adults, but both seemed to like it.

Official premiere has not taken place yet. It might happen at some film festival next year. 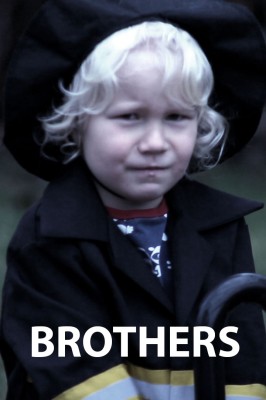